Posted by Redazione Posted on 02/10/2017 Categories: Movies in cinema No comments yet 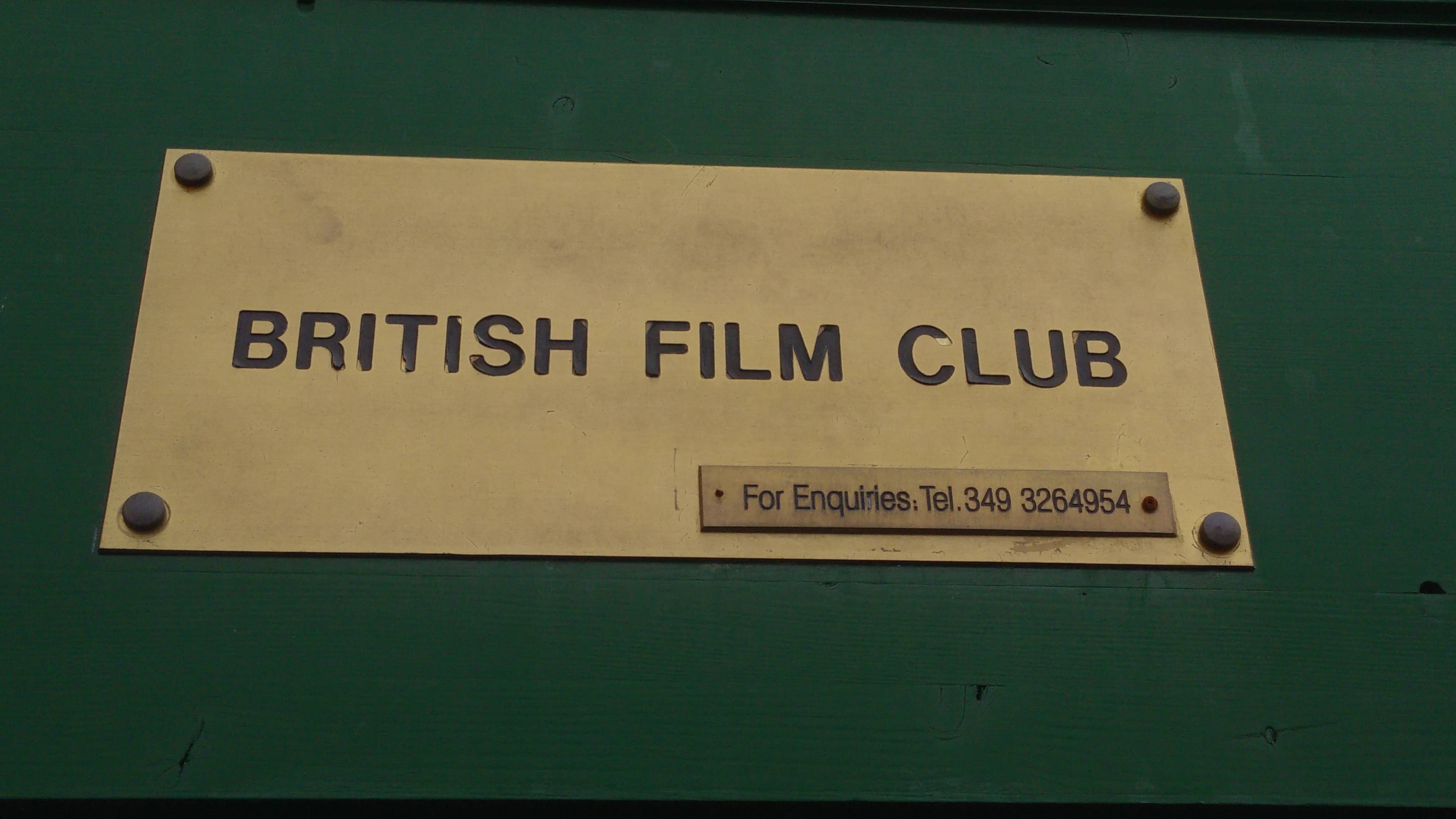 Here’s the schedule of the 2017/2018 season!
As always we thought to embody the best of English cinema and not only, welcoming initiatives and ideas gathered by yourselves in the previous season.

Below the list or at the end of it, the downloadable and printable version of the program 🙂 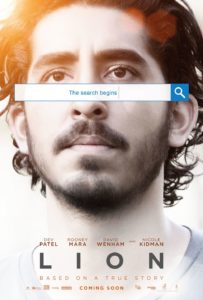 A five-year-old Indian boy gets lost on the streets of Calcutta, thousands of kilometers from home. He survives many challenges before being adopted by a couple in Australia. 25 years later, he sets out to find his lost family.
Director: Garth Davis
Writers: Saroo Brierley (adapted from the book “A Long Way Home” by), Luke Davies (screenplay by) 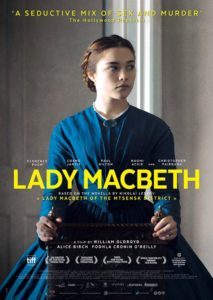 In 19th-century rural England, a young bride who has been sold into marriage discovers an unstoppable desire within herself as she enters into an affair with a worker on her estate.
Director: William Oldroyd
Writers: Nikolai Leskov (based on Lady Macbeth of Mtsensk), Alice Birch 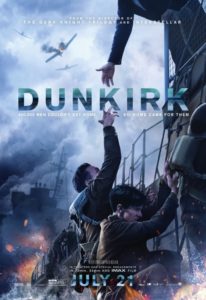 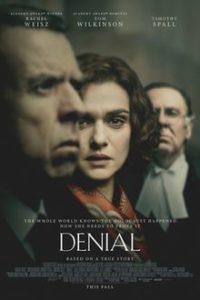 Acclaimed writer and historian Deborah E. Lipstadt must battle for historical truth to prove the Holocaust actually occurred when David Irving, a renowned denier, sues her for libel.
Director: Mick Jackson
Writers: David Hare (screenplay by), Deborah Lipstadt (based on the book “History on Trial: My Day in Court with a Holocaust Denier” by) 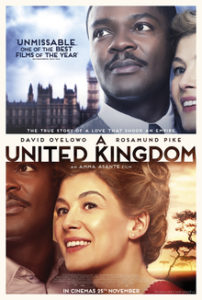 The story of King Seretse Khama of Botswana and how his loving but controversial marriage to a British white woman, Ruth Williams, put his kingdom into political and diplomatic turmoil.
Director: Amma Asante
Writers: Guy Hibbert (screenplay by), Susan Williams (based upon the book ‘Colour Bar’ by) 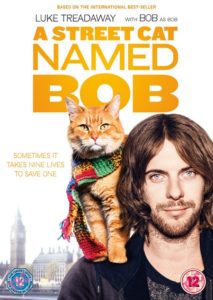 Based on the international best selling book. The true feel good story of how James Bowen, a busker and recovering drug addict, had his life transformed when he met a stray ginger cat. 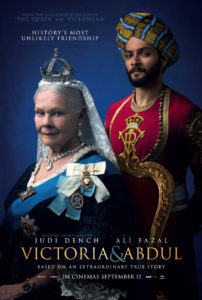 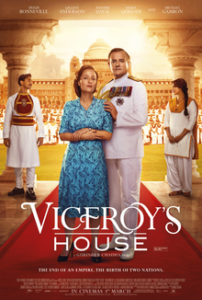 The final Viceroy of India, Lord Mountbatten, is tasked with overseeing the transition of British India to independence, but meets with conflict as different sides clash in the face of monumental change.
Director: Gurinder Chadha
Writers: Paul Mayeda Berges (script), Paul Mayeda Berges 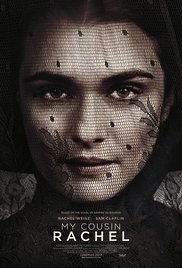 A young Englishman plots revenge against his late cousin’s mysterious, beautiful wife, believing her responsible for his death. But his feelings become complicated as he finds himself falling under the beguiling spell of her charms.
Director: Roger Michell
Writers: Daphne Du Maurier (novel), Roger Michell 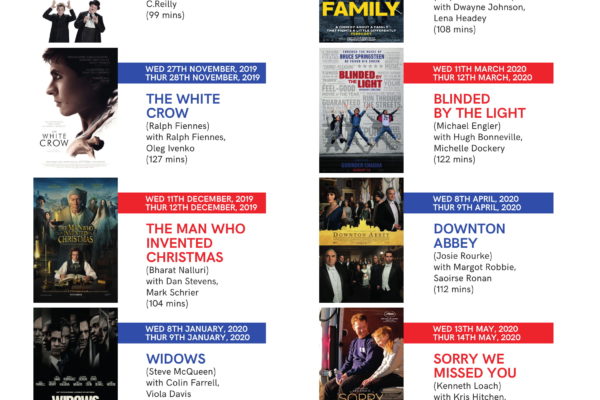 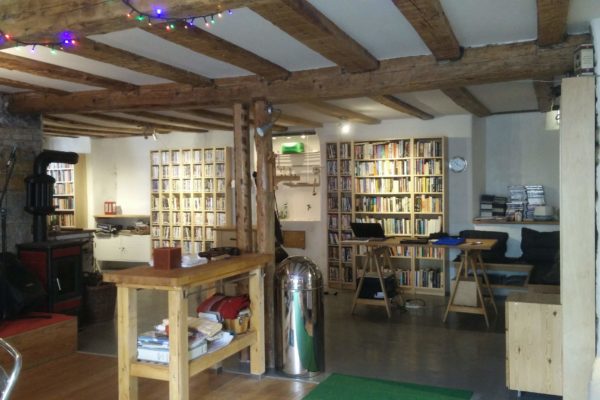 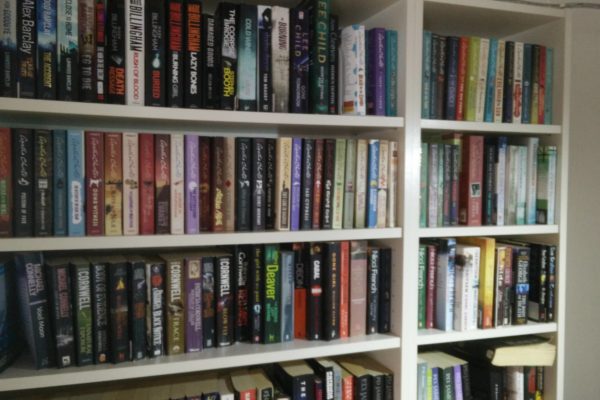